by SMAc
in Business
0

OEM or original equipment manufacturer comes with some confusion. The term can be a little bit misleading, especially when compared with ‘original’ or ‘genuine’. Is an OEM original? Does it mean fake? Is there a difference between the two? In this article, we’re going to leave no room for doubt. By the time you’ve finished reading this article, you will have a thorough grasp and understanding of the differences between OEM, and original, for your convenience. 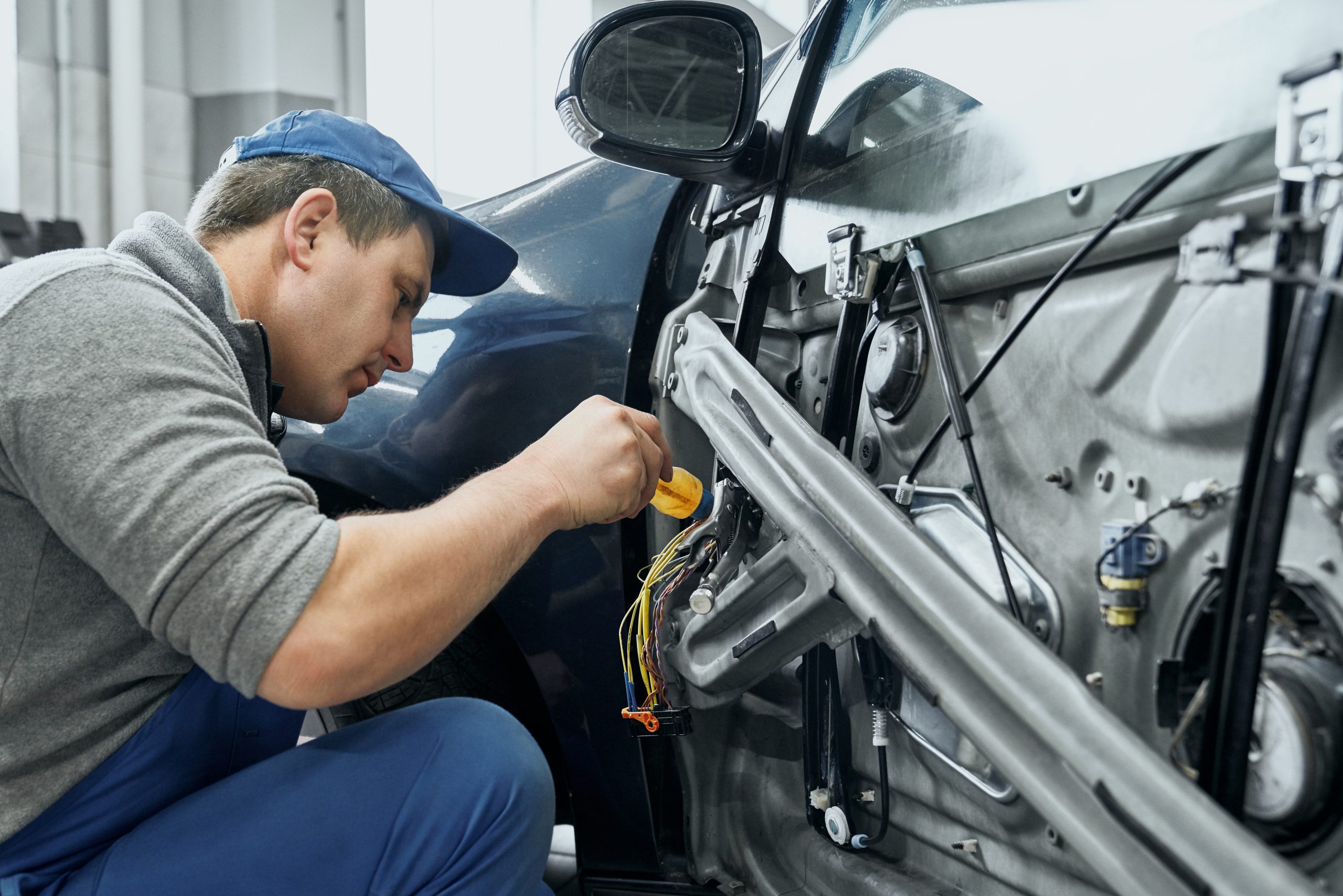 What does OEM mean?

OEM, as mentioned above, stands for Original Equipment Manufacturer. This term indicates that the manufacturer was indeed the original producer of the part. As an example, we’re going to use the auto-manufacturing industry (car builders).

So, when a car is built, ‘original’ parts are used in reference to the parts that the car was actually assembled within the factory, to begin with. Each individual piece of the car, as it exits the line-up, is an original part in and of itself. However, anything that is replaced over time (i.e., a tail light), is no longer an original part.

OEM parts, on the other hand, are the same as the original in that they are produced by the same manufacturer, using the exact same materials, and to the very same specifications. Otherwise, any other parts picked up would be considered aftermarket parts.

Now, imagine that all of the original parts that make up the car weren’t built in the same factory as they were assembled. What if, all of the parts were built by a reputable car part manufacturer, and then sent onto the assembly factory where they are put together to make a single product, and sold as such? That is OEM at its essence.

OEM applies to cosmetics, and a wide range of other industries as well. There are many companies out there that sell cosmetics but do not play any role in the design, production, and manufacturing of their cosmetics. They simply purchase them from an OEM, package them as their own, and market / sell them under their existing brand.

What is the difference between OEM and original?

Is there any difference between OEM and original? This is where things can get rather confusing. It really depends on the industry. For example, when you buy a car, you are buying an original Ford. However, more often than not (as is the case with most industrial/large-scale manufacturing settings), the original parts are made by an OEM and sent to the likes of Ford for assembly.

So, yes, you are getting an original Ford, but as for the parts, those aren’t ‘originally’ Ford as they were manufactured elsewhere.

So, in essence, there isn’t a difference between OEM and original, since this practice is so widely used by many large and reputable companies.

After all, even if you learned that one of your favourite brands didn’t manufacture their parts themselves, and used an OEM instead, would you feel betrayed and decide to switch to a different brand? Probably not.

What is an example of an OEM?

Another good example of an OEM is Microsoft. Think of your typical PC or Laptop; how many brands can you name off the top of your head? HP, Lenovo, Sony, Samsung? The list goes on! But what do all of these Laptops and PCs have in common? They all run on Windows; which was originally manufactured by Microsoft.

In this case, Microsoft is the OEM, who designs, produces, and maintains the software, that a wide variety of computer manufacturers use to run their products with.

Think of all of your favourite cosmetics companies. We can almost guarantee that most of the renowned cosmetic companies that you can think of, do not manufacture their own cosmetic products.

In many cases, it simply wouldn’t be financially viable as a business. Starting out in business and trying to learn how to make cosmetic products is no simple task, particularly when there are already countless cosmetic OEM companies in place who can manufacture on your behalf for an affordable rate, and allow you to package the products as your own.

OEM’s are everywhere. In fact, on a daily basis, there’s a good chance that you are dealing with companies that rely on OEM’s to function.

In a way, you could argue that OEM’s are the unsung heroes of the world, propping up all of our favourite brands by doing all of the dirty work! 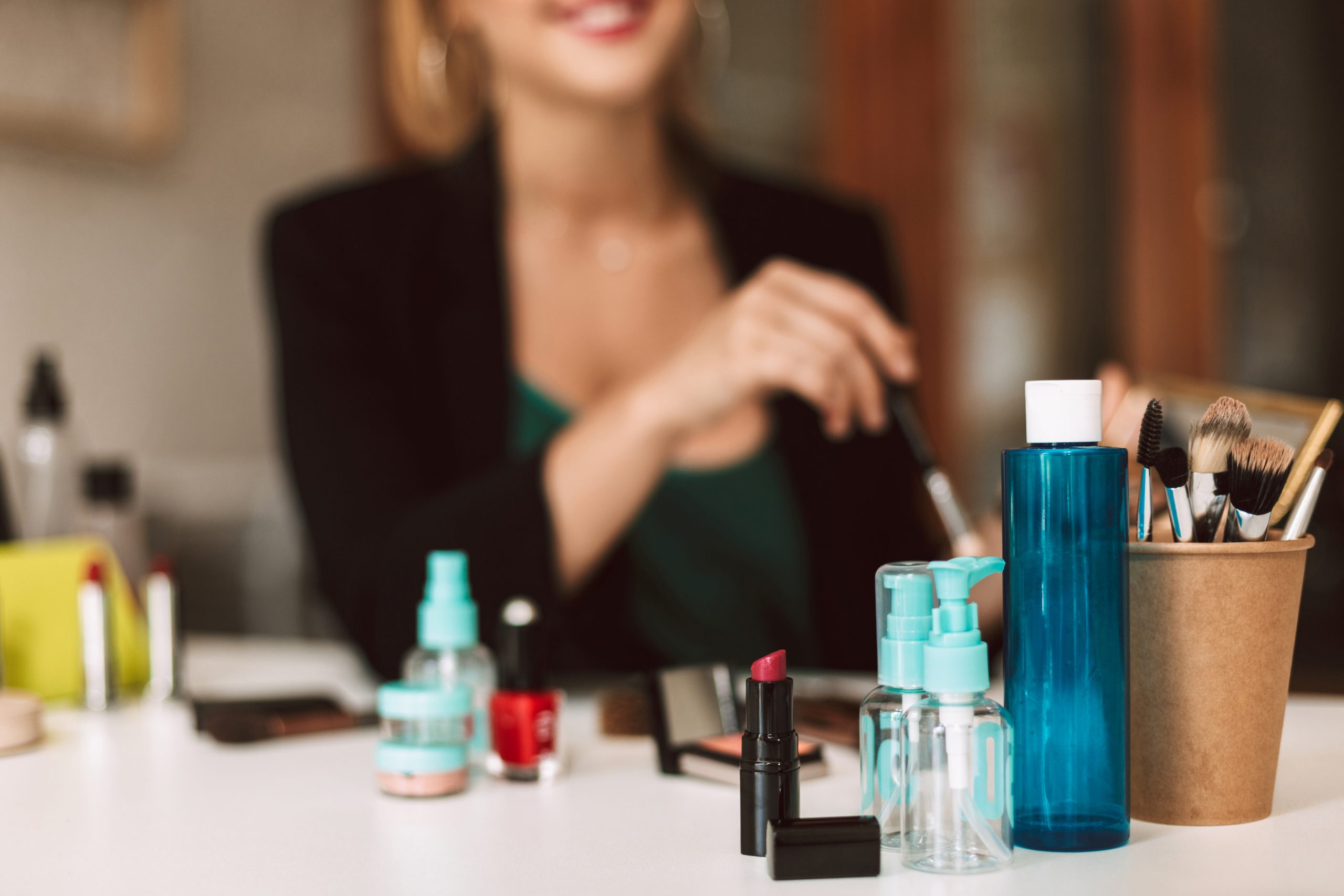 Does OEM mean fake? Absolutely not. Again, there are so many companies out there that you would likely be surprised to learn to rely on OEM’s themselves. In many cases, our favourite brands do not manufacture their own original parts. Whilst, most of them might assemble the parts themselves to create the finished product, the ‘original’ parts, as they are produced in their rawest form, come from OEM’s.

But, no, OEM is by no means fake. If anything, when a favourite brand of yours uses an OEM, it’s often because they produce the best of the best!

Take OEM IU-COSMED as an example; they are a reputable cosmetics OEM business that design, produce, and manufacture cosmetics for a wide variety of existing cosmetic brands. There is nothing fake about that. They simply help entrepreneurs who want to start their own cosmetics brand, by giving them high-quality products to ‘white-label’ / market to their customers.

Picture a whale shake with remora (those little fish that stick to its underbelly); an OEM is the whale shark, keeping the smaller fish afloat.

So, what is the difference between OEM and original? In honesty, there isn’t much of a difference at all. An OEM IS an original manufacturer. Brands that use an OEM, will take the original parts, and assemble them to make an original product of their own. But that by no means makes them fake. OEM’s are simply the farmers who grow crops for supermarkets to sell. Everybody wins.

Certainly, there are many companies that will manufacture their own ‘original’ products, but that doesn’t necessarily mean anything to you. In some cases, companies that don’t rely on OEM’s and produce their own original goods may invariably end up having to charge more as their overheads are higher.